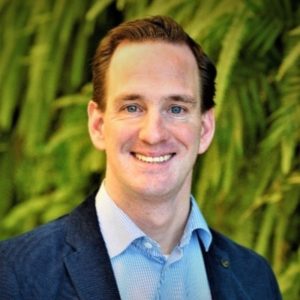 The Dutch e-mobility consultancy EVBoosters crunched some numbers for e-mobility funding during Q3/2019. Using data from CrunchBase, a database for investments in tech start-ups primarily, the firm highlights trends and companies leading the chase for fresh capital.

According to EVBoosters and cooperating analysts at Venture IQ, the third quarter of 2019 showed a total of $2.7 billion raised by 45 EV companies across the world that appeared on the user-generated CrunchBase. EVBoosters estimate though that the overall investments in e-mobility related businesses totalled $4 billion throughout Q3/19 as not all companies are listed or have disclosed financial details. The estimate is based on the average value per funding round in 2019 ($65M).

Concerning the various sectors, electric vehicle manufacturing received the most attention from investors. It collected the highest number of deals and two-thirds of the overall invested e-mobility funding. Most of the remaining capital went to companies involved in the operation of electric vehicles.

Among the EV manufacturing start-ups included in the database, the three biggest beneficiaries were China’s Lixiang Automotive (formerly Chehejia) with $530 million, Byton with $500 million with another round of funding incoming, and in the US, Rivian with $350 million, also counting. So far, RJ Scaringe, the Rivian CEO and his team are accountable for the most funding rounds in one year. The company raised over 3 billion euros in 2019 alone and received another $1.3Bn this January as reported. “Remarkable,” says Jacobs, knowing that the mass production of Rivian’s planned electric cars will only take-off in 2021.

In the sector for shared e-mobility, the amounts raised by scooter-sharing firm Bird and Ola Electric were notable. Ola is Uber’s Indian rival and has received ‘Unicorn’ status last July, which means that it is now valued at more than one billion dollars. The company has recently invested in Vogo, an operator of gasoline scooters. However, the investment of $221 million is to switch Vogo’s scooter fleet from ICE to electric vehicles.

When comparing the two sectors, EVBoosters notes that there are differing strategies. The most significant funding in EV manufacturing went to three luxury vehicle makers. They will try to conquer the market via the more conventional top-down approach. The trigger for electromobility through vehicle sharing, however, starts at the other end of the spectrum. Both Bird and Ola/Vogo follow a bottom-up strategy.

Lastly, a look at related industries. A literal eye-catcher in the charging infrastructure segment is Volta Charging. It combines an advertising billboard with an EV charger. The business case is to seduce customers to travel to malls by promising free charging. Part of the charging costs is covered by the displayed adds, the other part by the shops that hope to attract shoppers. The latest cash injection consisted of a $20 million Series C capital raise and a $44 million credit facility.

Source: The ‘Global e-Mobility Funding Report’ is an initiative of EVBoosters and supported by Venture IQ, a data-driven technology company. You may download the report in exchange for contact details via the EV Treasury Room.
EVBoosters will release the Q4 report by mid-February via electrive.com. The team is now aggregating the recent data that shows a total of $4Bn in funding based on 69 entities that published financial details with others known but lacking detailed data so far. 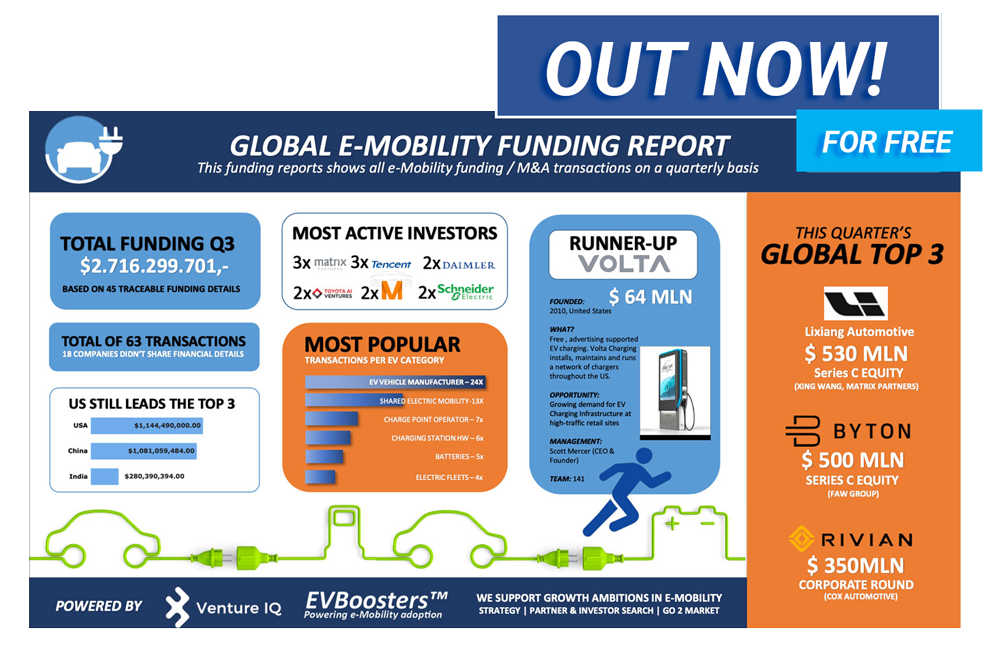 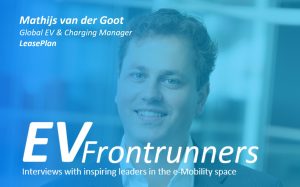 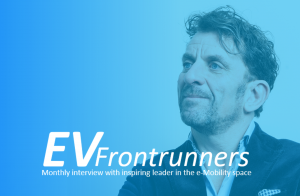 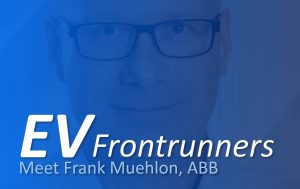 From October 2020 onwards we started with our monthly ‘EV Frontrunners’ talks. Inspiring EV Leaders share their personal motivation, the challenges they